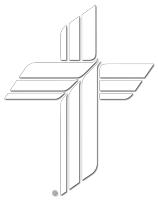 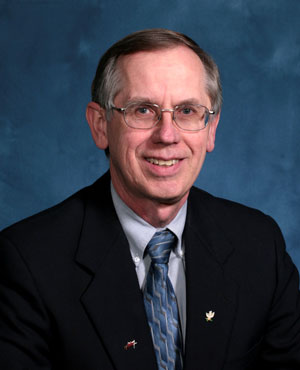 Reverend Ken Lampe began serving Grace Lutheran in July of 2014. When he retired in November of 2012, he and his wife, Darlene, moved to the farm he grew up on near Freistatt. He and Darlene were married in 1970 and have three children. He enjoys gardening, sports, and rural life.

Ken graduated from Concordia Seminary in St. Louis in 1973. His first call was to Zion Lutheran Church, Ulm, AR. where he served until November 1980 when he accepted a call Redeemer Lutheran Church, Mountain Home, AR. He was at Redeemer until he was elected President of the Mid-South District LCMS in July of 2003. At that time he moved to Memphis and served as district president for three terms until he retired in 2012. 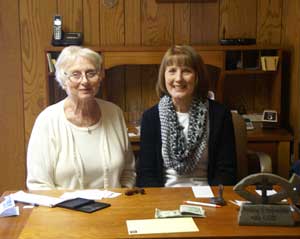 Treasurers: Betty Gordon and Joanne Michel
The congregation has a Church Council which meets monthly to provide leadership and make decisions about the ministry. The Council consists of men and women who are representatives from the various boards, committees, and organizations of the congregation. There are quarterly Voters Meetings where majors decision such as budget and elections are made and people are updated on what is going on with the various ministries. All members who are over 18 are eligible to become voting members. 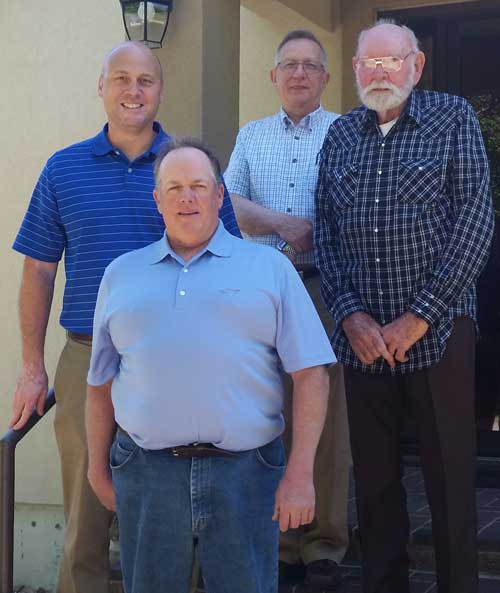 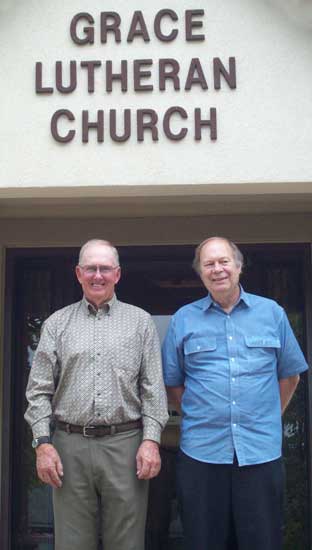 The trustees have been responsible for repairing the church following a large April hailstorm. Grace has gotten a new outside face lift consisting of a new roof, stucco siding, new lighting, and signage. Even some of the indoors is getting a new look thanks to Barb Martin, Vonnie Suelter and Joanne Michel. Come and see all of our changes! 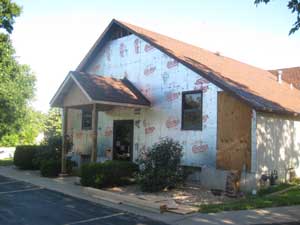 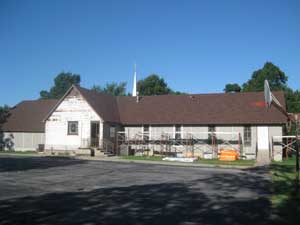 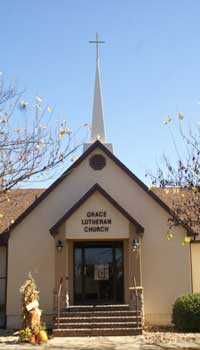 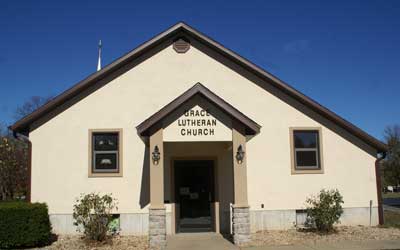 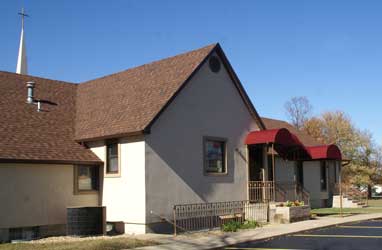 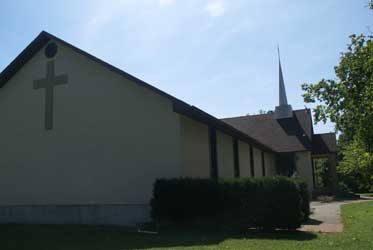